Game on for Hot Shots!

Team Duct Tape joined 11 other teams from around Florida, on Saturday, to watch the new season  FL FTC Live  Kick-off event that included an early look at the Hot Shot! game video, and an opportunity to examine the new playing field. Wow!!

FIRST president Paul Gudonis‘ comments in a press release accompanying the kick-off ( 13,000 High School Students Shoot for Gold in 2009 FIRST Hot Shot Tech Challenge)  that the “The FIRST Tech Challenge is new and improved for the 2009 season and requires students to compete at professional levels with a kit of exciting technology including advanced sensors.“

FIRST says, “Hotshot! was developed with the input of professional robotics designers, engineers, and sensor experts from across the country to provide a relevant engineering challenge. The use of sensors to track and target, manipulators to collect objects, and launching mechanisms to score those objects are all part of the challenge. Coupled with uneven playing surfaces and challenging goal locations, HotShot! emulates many things real-world robotics designers face.

“More than 13,000 high-school-aged young people are expected to participate in this year`s competition, in which robots will develop and execute both offensive and defensive strategies to score balls into a rotatable center goal and off-field goals in the last 30 seconds of a match. Using a combination of sensors including infrared tracking (IR), line following, ultrasonic, touch, and more, students will program their robots to operate in both autonomous and tele-operated modes. The HotShot! matches will last two minutes and thirty seconds, and will begin with a 30 second autonomous period followed by a two-minute tele-operated period. The final 30 seconds of the tele-operated period is the “end game” where additional outside goals become available and bonus balls come into play ensuring an exciting finish. “

That’s probably no understatement!  We visualize wiffle balls everywhere!  And almost endless design possibilities for an equally exciting build and programming process! We can’t wait to get started!

We’ve uploaded game documents from the FIRST website to our Library page, and teams and other interested Florida folks can keep up with season developments via the FL FIRST Tech Challenge forum , the FL FTC Facebook group , FL FTC on Twitter , and the FL FTC website , as well as right here on Team Duct Tape’s home on the web. 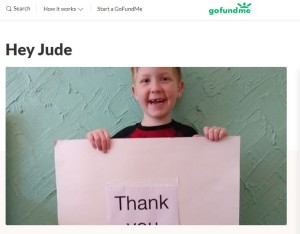 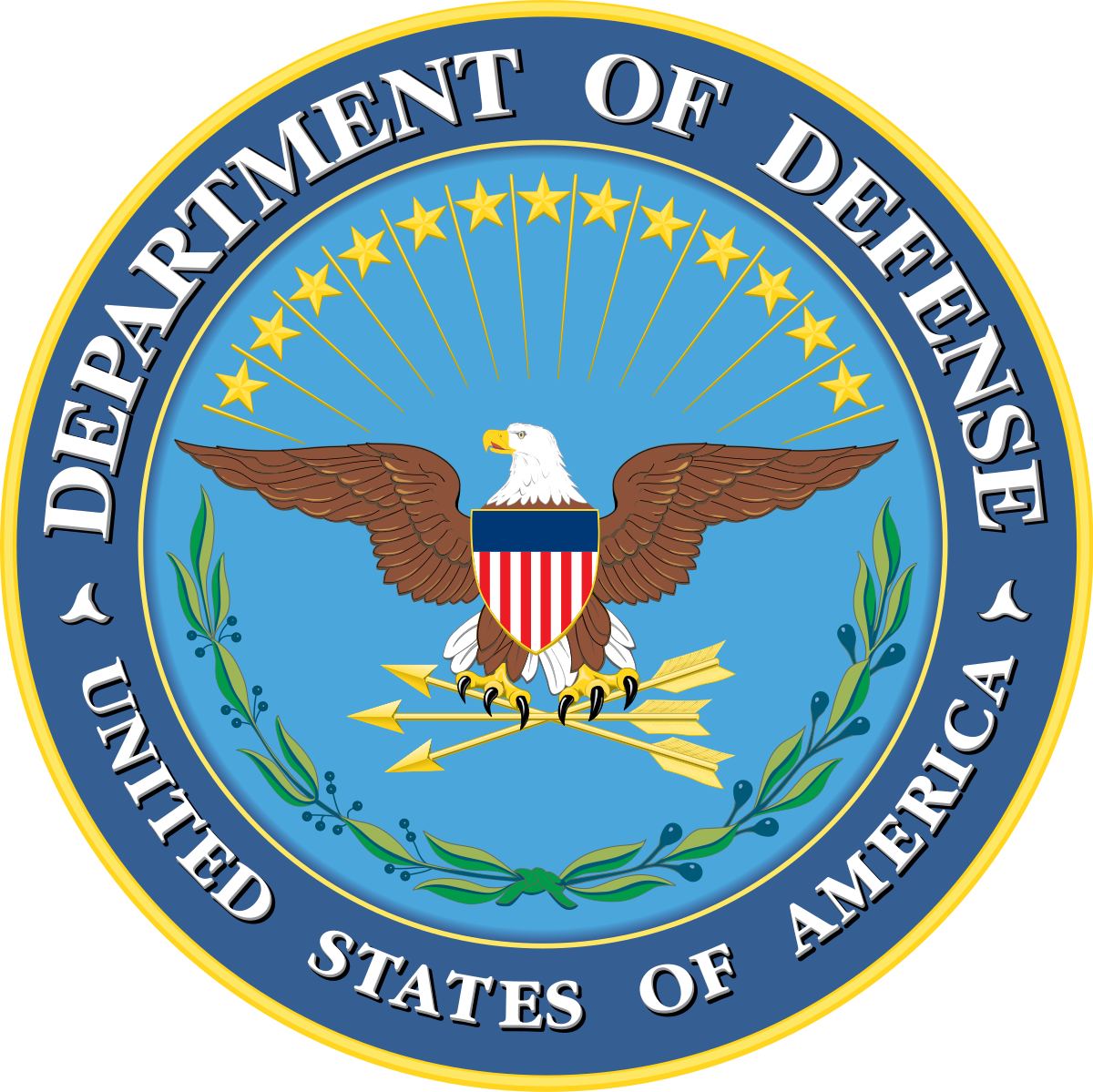